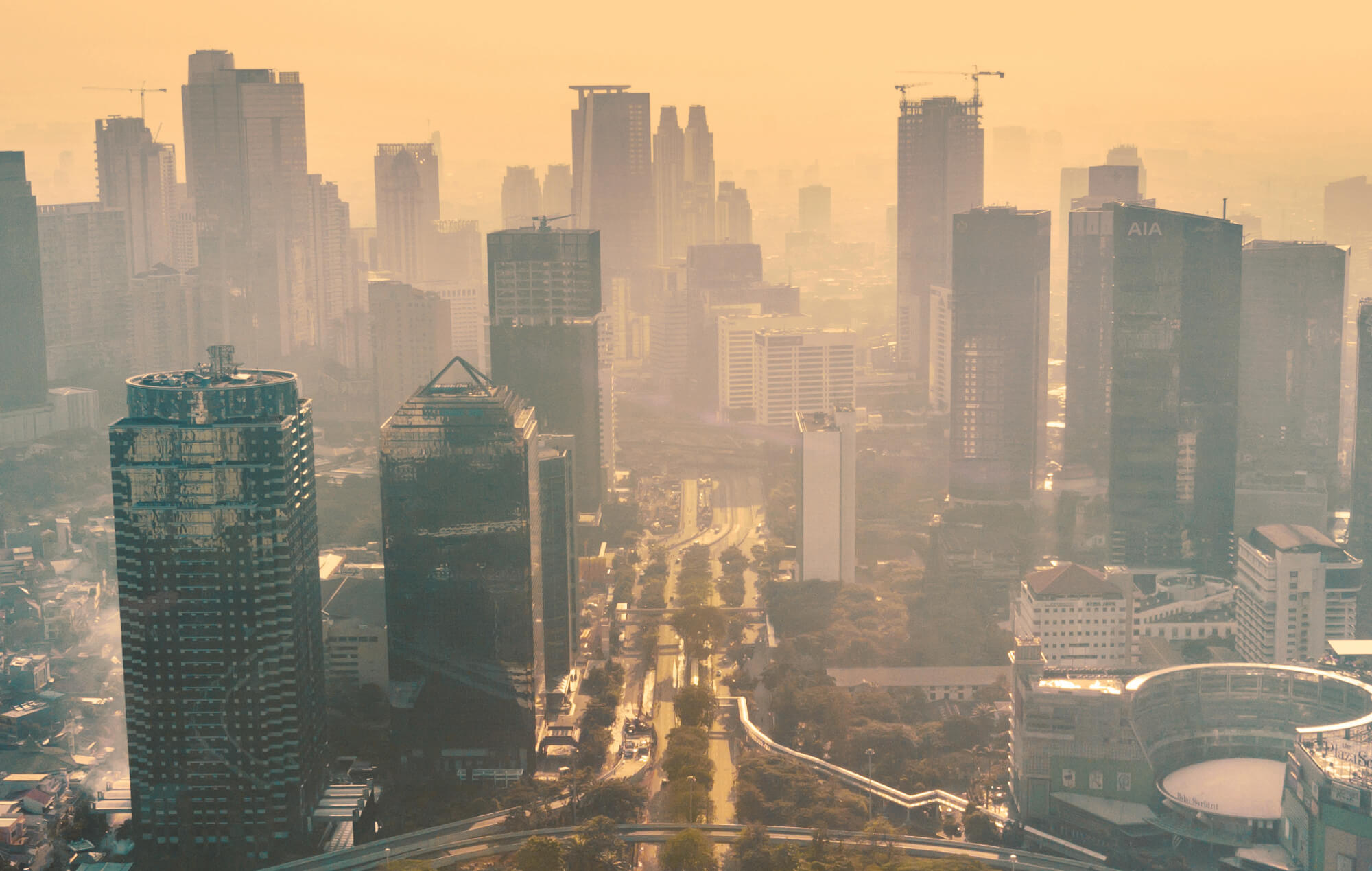 With over 17,000 islands and a population of over 260 million people, Indonesia is the fourth most populated country in the world. It ranks among the top 20 economies globally. Indonesia is one of ten members of the Association of Southeast Asian Nations (ASEAN). The island state generates almost 40 per cent of the regional gross domestic product (GDP) and is host to the ASEAN Secretariat. The dialogue with Indonesia serves as a gateway to ASEAN, the central unit for cooperation in the Asia-Pacific. In this context, Indonesia recently became a member of the world’s largest free trade agreement in November 2020 – the Regional Comprehensive Economic Partnership (RCEP).

As the largest economies in their respective regions, Germany and Indonesia both benefit from close trade relations at bilateral and interregional level. Part of Indonesia’s allure consists in its high-potential market with an abundance of natural resources. The expanding middle class has increasing purchasing power. The country is politically stable and yet dynamic – not only because of its young population. With the goal of expanding markets and diving further digital and industrial development, Indonesia is aiming to increase technical alignment and harmonise standards with international quality infrastructure (QI).

Indonesia’s actively engages for QI and participates in international QI organisations. Nevertheless, the potential for further harmonisation remains. A concrete example of how the country is addressing this challenge is in its efforts to increase the number of adopted and implemented international standards and to achieve recognition of laboratory test results in various industry sectors of mutual interest. GPQI has established a bilateral dialogue with relevant political and technical stakeholders, including the German and Indonesian partner ministries and industries.

The German-Indonesian QI-dialogue was officially launched in April 2021, when the Federal Ministry for Economic Affairs and Climate Action (Bundesministerium für Wirtschaft und Klimaschutz - BMWK) and the Indonesian Ministry of Industry signed a Joint Declaration of Intent during the Hannover Messe. As a result, the Indonesian-German Quality Infrastructure Working Group started collaborating. The Working Group is composed of the responsible ministries, regulatory authorities, public institutions, accreditation and standardisation bodies, industry associations and companies from both countries.

Important Indonesian partner institutions are the Indonesian Ministry of Trade and the National Standardisation Agency of Indonesia. Together, the Indonesian and German partners and further stakeholders solve technical market access problems for industry. In doing so, they improve business and bilateral trade conditions.

Germany and Indonesia cooperate in metrology

The Automotive Sector in Indonesia

Currently, there are no events planned.

We use cookies on our website. Some of them are essential, while others help to improve your user experience. Your consent is voluntary and can be revoked at any time on the "Privacy" page.

Storage duration: This cookie remains only for the current browser session.

We use Matomo analytics software, which collects anonymous data about website usage and functionality to improve our website and user experience.

We use Matomo analytics software, which collects anonymous data about website usage and functionality to improve our website and user experience.